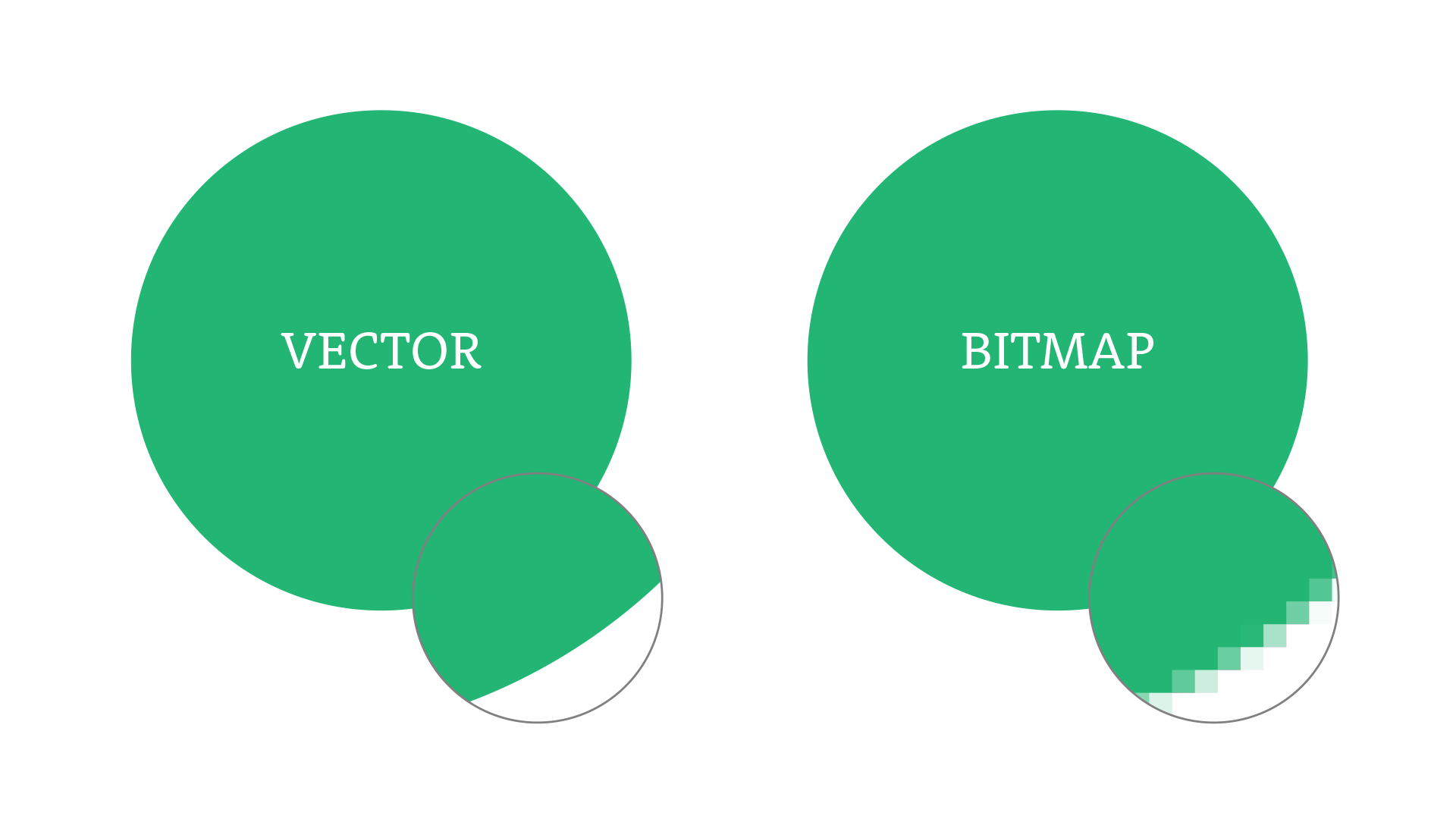 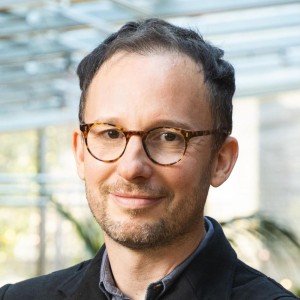 The difference between vector and bitmap/raster images

Has your designer asked you for either a vector or a bitmap/raster image? If you’re not sure what that means, here’s a quick summary of the differences.

Bitmap images are made up of pixels – small coloured squares that make up an image. At normal scale, they are not so visible to the naked eye, but if you zoom in close on an image you can see them.

They are well suited to photo-realistic images and all photographs are bitmap images.

Bitmap images are resolution-dependent, so when you enlarge them you will lose image quality and resolution. At a certain point of enlargement, the image will start to look pixelated.

The more pixels you have in a bitmap image, the larger the file size of the image.

Vector images are made up of lines and shapes that are stipulated by mathematical equations in the file. For this reason, they can be enlarged to any size without any loss of quality – us graphic designers love them because we don’t have to worry about having high enough resolution.

They are often also easier to edit for a designer. For example, if you want to remove a white background around a logo – it’s much easier with a vector logo.

Vector images often have a smaller file size than comparable bitmap images because there is less information required in a few equations than storing the information for every pixel. However, this isn’t always the case – if the vector is very complex the file can be larger than a bitmap equivalent.

It’s easy to convert a vector image to a bitmap one through a process called rasterization. Designers will often do this in Photoshop – it’s a one step process. A designer can choose any size of bitmap image to convert to, because the scale of a vector image they are starting with is infinite. Converting from bitmap to vector, however, is not straightforward and will not be completely accurate apart from the simplest of shapes.

Many of the vector file formats (AI [Illustrator], EPS and PDF) are also capable of having a bitmap image placed in them, so sometimes when you supply a vector file to your designer they may come back and say it’s not a vector graphic. A quick way to see if your vector file contains vector graphics is to zoom in on the item and see if it pixelates – if it doesn’t, it should be a vector. 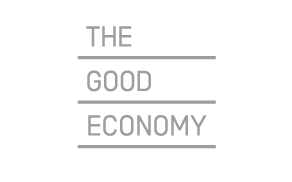 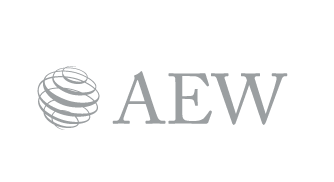 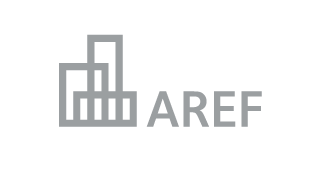 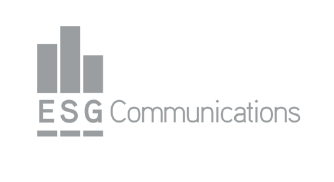 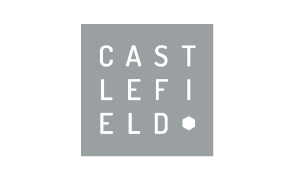 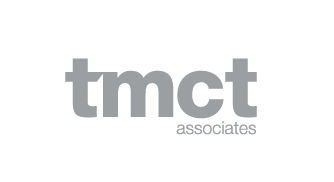 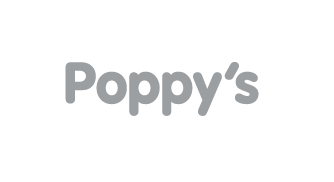 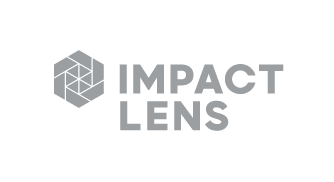 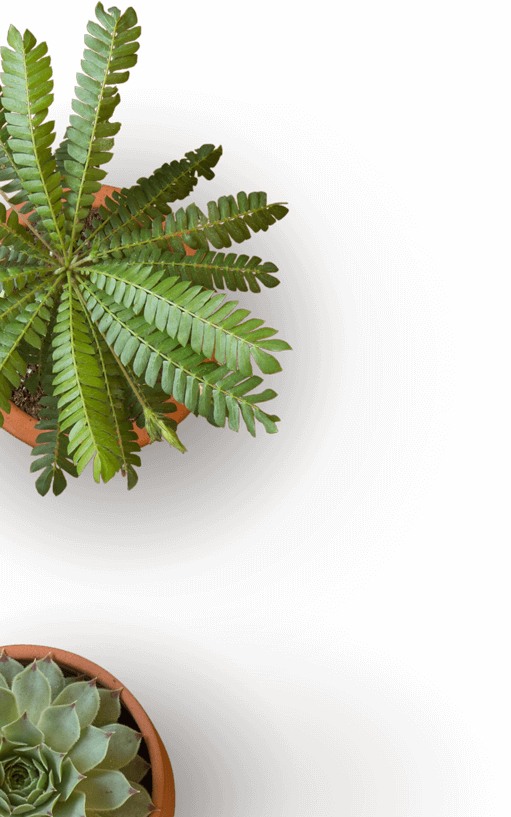 Ready to start your design project? 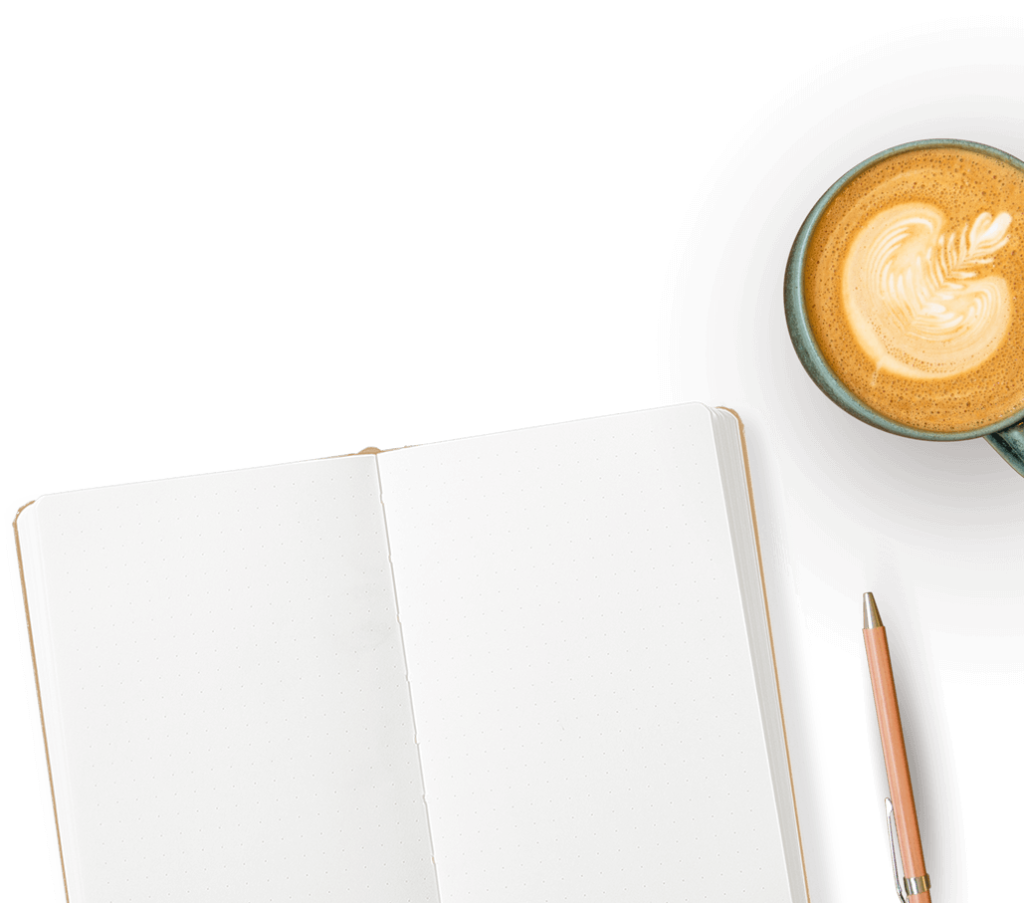